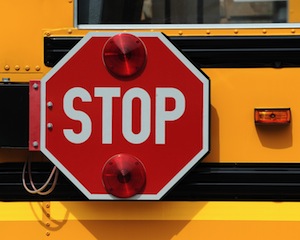 The US Senate confirmed proposed Secretary of Education nominee Betsy DeVos on February 7, 2017, in a historic vote. Vice President Mike Pence cast the tie-breaking yes vote, something that has never happened before for a cabinet position.

Both Sen. Richard Burr and Sen. Thom Tillis voted for DeVos, despite an outpouring of calls and letters from constituents asking them to reconsider. Remember that all of their contact information – for all of their offices – is here, and that for the entire US Senate is here.

Tweet
Uncategorized
They ARE Back
Mark Johnson’s Listening Tour