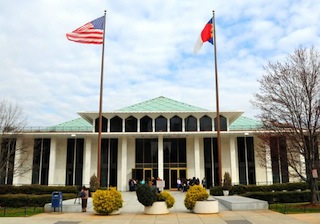 The House released a partial Education budget for 2017-2019 on Thursday, May 25th at an 8:30 AM committee meeting. Leadership allowed members to add amendments at the meeting though they had not received the budget in advance. The committee passed the report in a party line vote at approximately 2:45 PM.

Here are the details we have so far on the House Education budget: