According to estimates done by the National Education Association (NEA), North Carolina currently ranks 37th in the nation for average teacher pay. As more data becomes available, you may see this rank change. While last year, North Carolina originally ranked 35th for teacher pay, updated data revised the rankings to rank NC at 39th. NEA’s report also estimates that NC is ranked 39th in per-pupil spending. The state spends $9,528 per student, compared with the national average of $11,934.

Governor Roy Cooper claims that he will include a teacher pay increase in his upcoming budget. A spokesman for Cooper stated, “We cannot accept this ranking because teachers must have professional pay, and students must have well qualified teachers”. 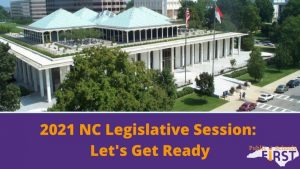 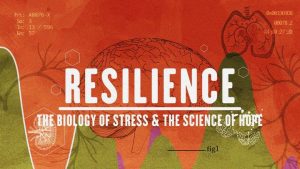 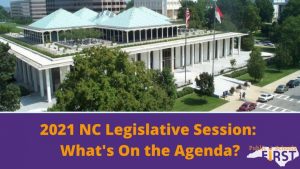