NC Public Ed at a Glance

Click for a printable version of this fact sheet. 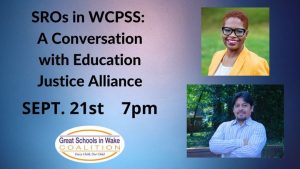 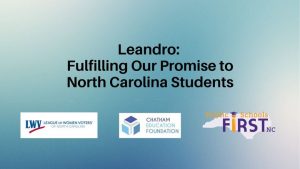