Quick Overview of the Lawmaking Process in the NC General Assembly

How do I track a particular bill?

You can follow bills by reading Public Schools First NC’s “week-in-review” documents, found on our Legislative Updates page. Alternatively, you can go online to the NC General Assembly’s website and locate bills.

1.  Go to the General Assembly’s main page.
2.  In the top right corner you should see some boxes to search that look like this:

4.  When you hit “go” to search a particular bill, it should pull up a page that looks like this: 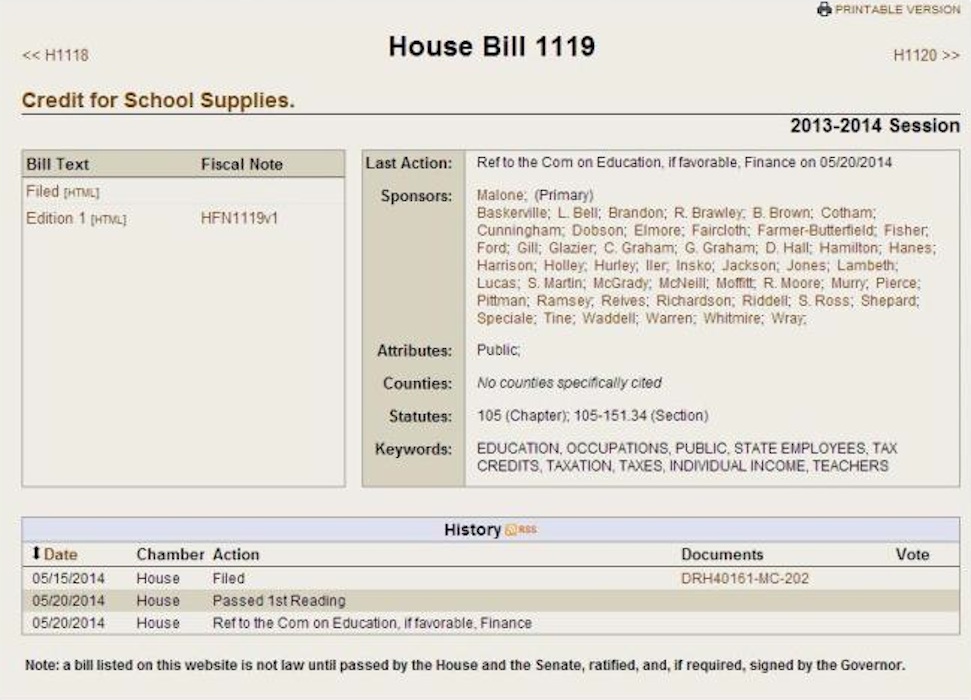 5. On the bill’s page, you can find a lot of different information, such as sponsors and keywords. This page should also show the history of the bill. That section will look like this:

6.  You will also see on this page a box labeled Bill Text. Here you can click on links that will take you to the first filed version of the bill and later editions, as amendments and changes are made. This box looks like this: 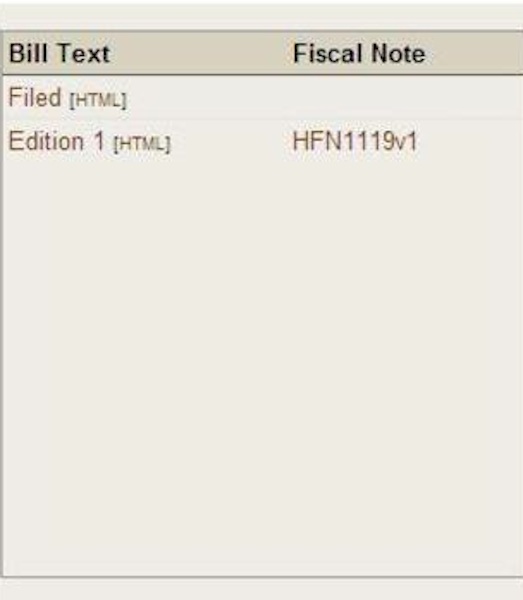 7.  Finally, when you click on any version of the bill (as discussed in step 6), you will see a document that looks like this: 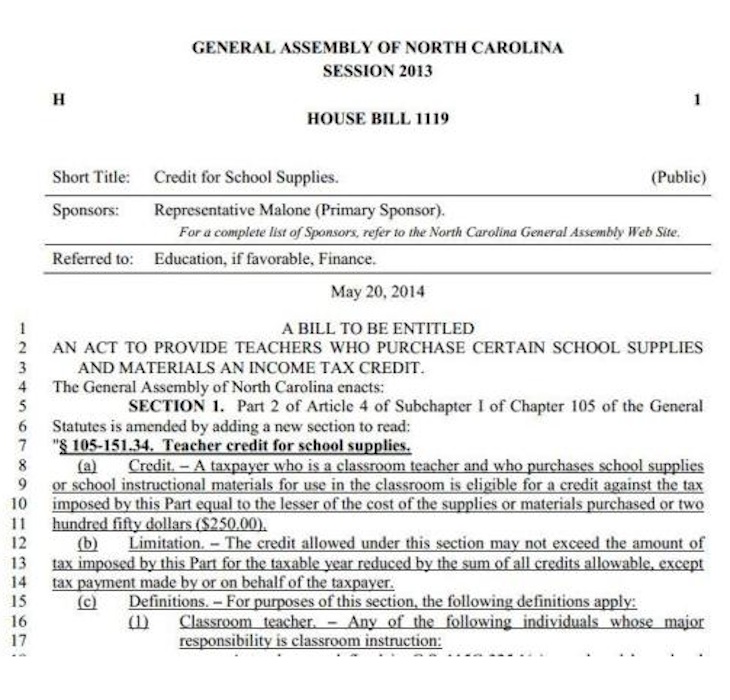 For a more detailed version of the lawmaking process, please click here.

For a printable PDF of this document, please click here.